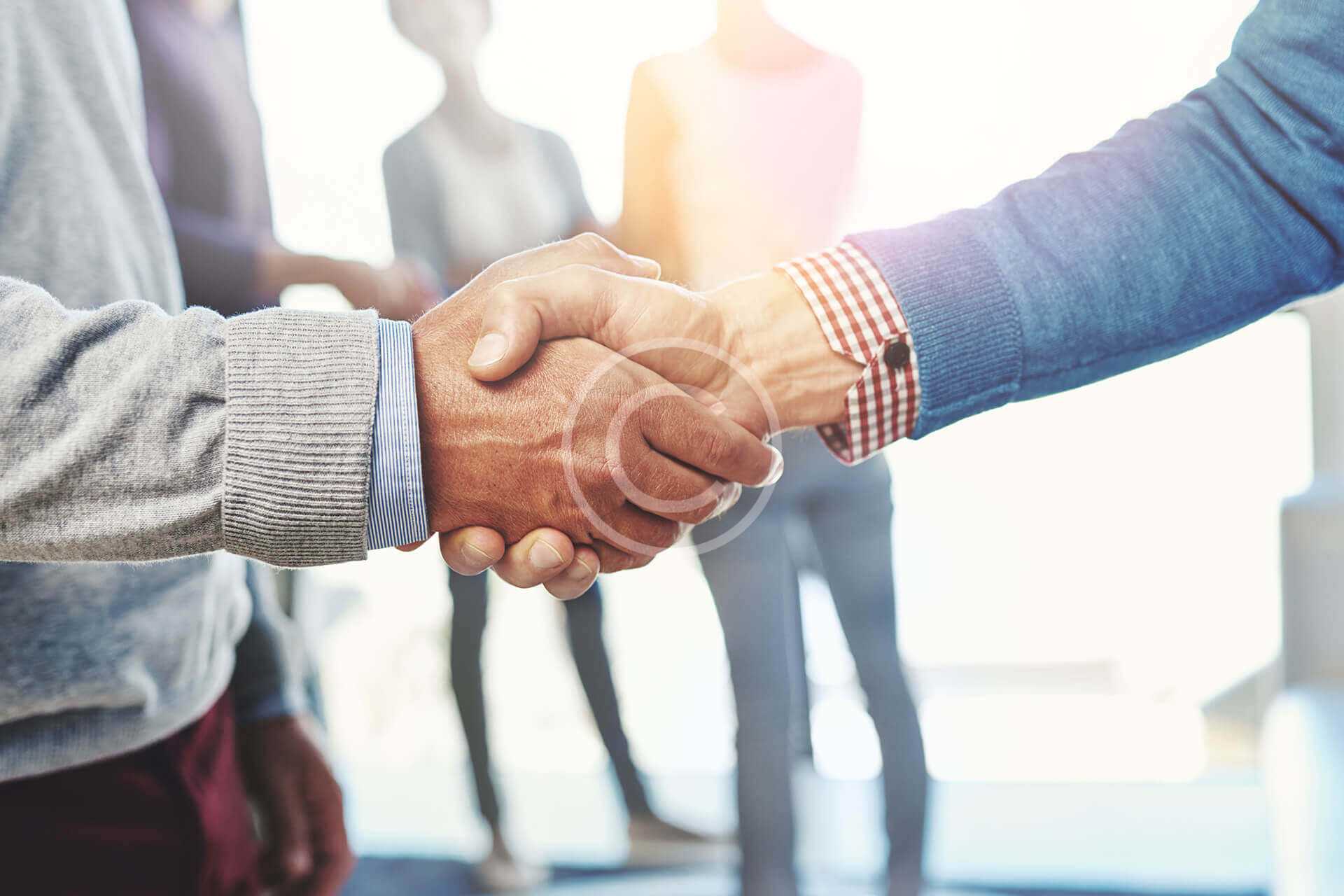 If the recent events have shown us anything, it’s that the social media is increasingly moving towards personalization and freedom. And if the former is simply a natural consequence of a progressively more divided social environment (with a media landscape geared towards conflict) and algorithms designed to filter out the ‘unwanted’ content, the latter is more controversial. While there is definitely demand for it, the platforms like Facebook are tightly controlled entities, and recently the concerns of unwelcome censorship have cropped up among its users.

It’s certainly a contentious issue, especially in the modern world where elections can be swayed by the social media campaigns. Who, if anyone, should be able to control our social media presence?

Quite a few people would argue that governments and corporations should not have a say in what we do in our private lives. And a decentralized social media platform might be the way forward. Currently, the best way to achieve that seems to be the technology behind the cryptocurrencies – the blockchain. And this is not the stuff of a far-fetched future.

onG.social is gaining momentum and has a chance to revolutionize the way we interact with social media. It claims to be both simpler and fairer to the end user. Backed by IBM since 2014, the emergent platform promises stability and security along with rewards for the most prominent contributors. The content posted on onG.social can be automatically mirrored on other social platforms like Facebook, G+ and LinkedIn.

Needless to say, this holds a lot of potential for businesses, as with this platform they will be able to reach new markets that have previously been inaccessible due to the state censorship.

Cryptocurrency: Why Don’t People Spend It?

To donate bitcoin, scan the QR code or copy and paste the bitcoin wallet address: